There was no aspect of public life which was untouched or unexploited by the colonial power. It completely disrupted the traditional economy. The colonial regime hurt the religious sentiments of both the Hindus and Muslims in India and activities  of Christian missionaries created suspicion. Politically, the arrogance and dictatorial attitude of Lord Dalhousie and his predecessors shocked the traditional rulers of the country. Annexation  policy  made resentment in all over the country. The annexation of Awadh for misgovernment was the most dangerous steps which put the government in bad faith. The conditions of Indian sepoys, employed in the British army, were heinous and unbearable. Slightest pretext was enough to play havoc , and this was supplied by the introduction of greased cartridges. The greased cartridges alone would not have,  however, sufficed to provoke such an explosion,  there was mix of political,  social ,economic as well as religious factors.

The revolt began and spread like wild fire through most of north India.  The important incidents were :

There is also a general controversy on the nature and character of the revolt. Like - whether it was just a mutiny as the British called it ,
or the first national war of Indian Independence as characterized by nationalist historians.
Whether it was spontaneous outburst of sepoy discontent or an organized and pre-meditated revolt ;

However , the revolt of 1857 was the first and the most severe outburst of anger and discontent accumulated in the hearts of Indian people ever since the advent of British following the Battles of Plassey and Buxar .

Though the apologists of imperialism dubbed it as a 'Sepoy mutiny'.

The Indian historians have praised it as the ' First War of Indian Independence '.

In the words of Nehru ; It was much more than a military mutiny and it rapidly spread and assumed the character of a popular rebellion and a war of Indian Independence".

Important points for the cause of the Revolt of 1857 ?


• Annexation of Indian States deprived the Indian aristocracy of the power and position which they were enjoying earlier. Under the British rule all High posts were reserved for the Europeans.

• New land revenue settlement made by the East India Company in the newly annexed states drove property in the ranks or aristocracy and the peasants were the worst affected class.

• The East India Company destroyed indian handicrafts and industries by using its power and made indian industry an appendage of a foreign exploitive system.

• Further the Indian Handicrafts and industry was adversely affected due to the loss of its consumer in the country in the form of princes and aristocrats.

• Like every conquerer, English rulers of India were rude and arrogant toward the subjects and described the Hindus as barbarians while muslims were dubbed as bigots , cruel and faithless.

• There was discrimination on the basis of religion, in the administration and judiciary between the Indian and Europeans .

• Indians were called as 'nigger' and 'suar'.

• In the religions Disability act of 1850, a provision was made that change of religion did not debar a son from inheriting the property of his father . This was seen by the Indians as an act of conversion to christianity.

• Activities of the Christian Padris and Bethune towards woman education made Indian feel's that through education,  the British were going ro conquer their civilization.

• Lord Dalhousie annexed Punjab, pegu and Sikkim by the right to conquest.

• Satara, Jaittpur, sambhalpur, Baghat, Udaipur, Jhansi and Nagpur were annexed by the application of the Doctrine of Lapse .

• Awadh was the only state which was annexed on the pretext of the ' mjs- governance '.

• The Regal titles of the Nawabs of Carnatic and Tanjore were abolished.

• Lord Canning declared that the next Mughal prince would have to renounce the regal title and the ancestral Mughal palaces , this greatly angered the Muslims.

• The annexation of Baghat and Udaipur was cancelled and they were restored to their rulers.

• When Dalhousie wanted to apply Doctrine of lapse to karauli( Rajputana), he was overruled by the court of Directors.

• About 60% of the recruits of the Bengal Army was drawn from Awadh and North-Western province and most of them came from high castes such as Brahmins and Rajputs who were averse to accepting that part of the Army discipline which treated them on par with the low caste recruits.

• Since most of recruits in the Army were from Awadh, the annexation of Awadh on the pre- text of mal- administration marked the rebellion mood in the army.

• By the passing of the Post Office Act in 1854, the privilege of free postage , so long enjoyed by the sepoys was withdrawn.

• In 1856 , the Government decided to replace the old fashioned musket “ Brown Bess” by the “ Enfield  rifle “. The loading process of the” Enfield rifle “ involved bringing the cartridge to the mouth and biting off the top paper with mouth .

• Regarding the cartridge,  a story in January,  1857 got currency in Bengal that its greased with the fat of pig and cow.


Western Historians &  Their View about the nature of Revolt

Prof. Stanley Wolpert's view regarding this revolt " It was far more than a mutiny....yet much less than a first war of Independence ".

Modern Indian Historians and their Views 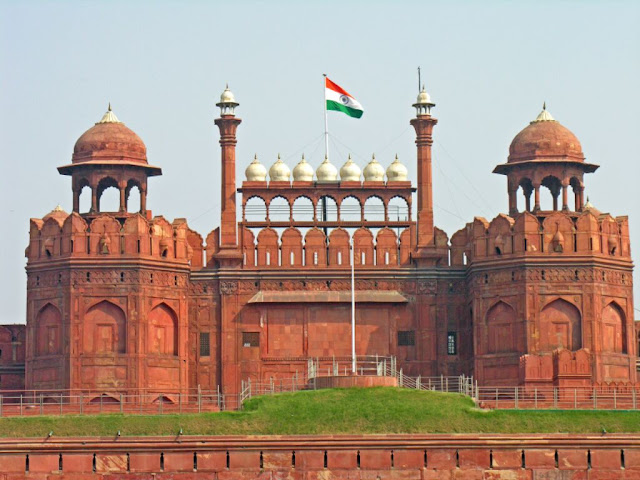 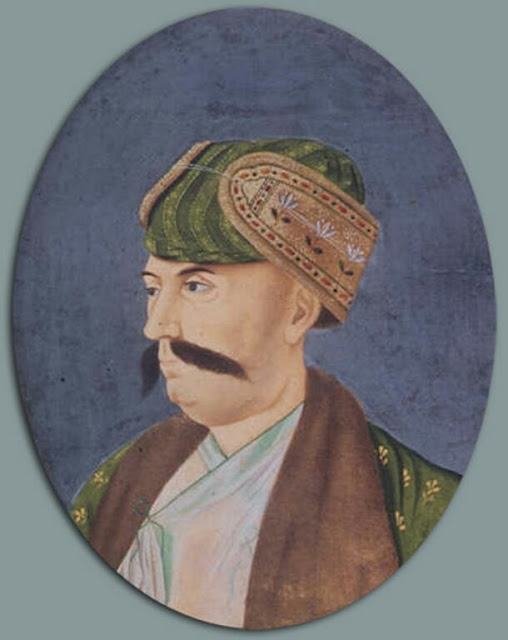 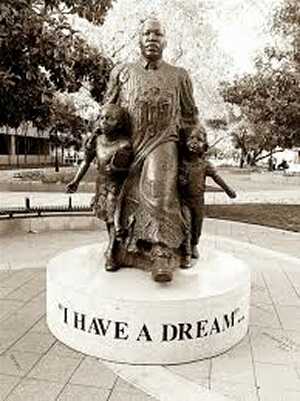